Preet Kaur Gill MP, the Chair of the All Party Parliamentary Group (APPG) for British Sikhs hosted a parliamentary reception with the kind permission of the Speaker, the Rt. Hon. Sir Lindsay Hoyle MP in Speaker’s House at the Palace of Westminster.

This historic cross-party event was to reflect on Anglo-Sikh history and explore issues connected to British Sikhs today.  The Speaker welcomed parliamentarians, prestigious guests and leaders of the Sikh community in the State Rooms in the Speaker’s House.

Preet Kaur Gill MP and Dabinderjit Singh OBE, the principal adviser of the Sikh Federation (UK) reflected on key moments from throughout Anglo-Sikh history over the last 200 years.

Gurpreet Singh Anand, the President of the first Sikh Gurdwara (Central Gurdwara, London) established in 1911 and the current Secretary General of the Sikh Council UK and Balvinder Kaur Saund the Chair of the Sikh Women’s Alliance spoke about issues both connected to and connecting British Sikhs today.

Coinciding with Saragarhi Day as well as the 20th anniversary of 9/11, speakers touched on both the present day and historic contributions and challenges facing the Sikh community. Preet Kaur Gill MP reflected on the 20th anniversary of 9/11, for whom British Sikhs have been the target of hate crime and prejudice in the aftermath, as well as the sacrifice of 21 Sikh soldiers in the battle of Saragarhi in 1897. She and Tom Tugendhat MP discussed the Hidden Heroes campaign which they have championed with We Too Built Britain.

MPs both recognised the enormous contribution of Sikhs to Great Britain, as well as the sacrifice and hardship Sikhs have faced over the decades. MPs took the opportunity to celebrate how over the last 200 years, Britain’s military officials and political leaders have appreciated and promoted the Sikh identity.

Preet Kaur Gill MP, the host and Chair of the APPG for British Sikhs said:

“It is a great honour to have held this event in Speaker’s House, to gather community leaders and Parliamentarians to celebrate British Sikh heritage and reflect on the issues affecting our communities today.

Sikh history is British history.  To move forward it is important to acknowledge and understand the historic injustices and challenges Sikhs have faced while building on the great successes in Anglo-Sikh history over the past 200 years. That starts with open engagement and an honest reckoning with our country’s past.

Across the globe, Governments should appreciate the enormous contribution Sikhs make to the world, working in collaboration with them to realise their ethos for the betterment of all.” 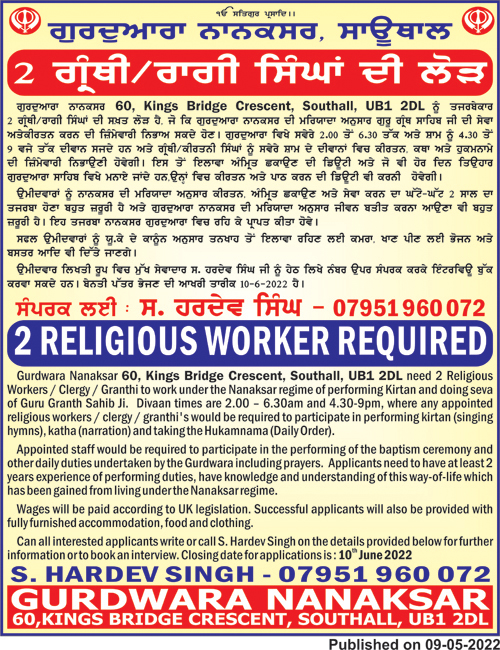