Sikh boy, 18, ‘dragged by hair’ during street robbery in London

A teenager Sikh Boy 18,who was “jumped” by three violent thugs was saved by a heroic supermarket van driver who stopped when he fell bloodied into the road. He  suffered an injury to the face after he was attacked in Windmill Road, Ealing at around 7.10pm on Tuesday.

His brother claimed on social media that three men grabbed him by his Joora, (topknot of long, unshorn hair worn by Sikhs) and beat him up before stealing his phone, school work and tablet.

A Met police spokesman said: “Police were called to reports of a male being attacked. Officers attended but there were no signs of any suspects or victims.

“A short time later a call was received to Windmill Road, where the victim, aged 18, was located.

“He was assisted by members of the public who called 999. He was reportedly approached by three males who chased him before stealing his bag and phone.

“The victim suffered a facial injury. He declined treatment from LAS.” There have been no arrests and enquiries are ongoing. 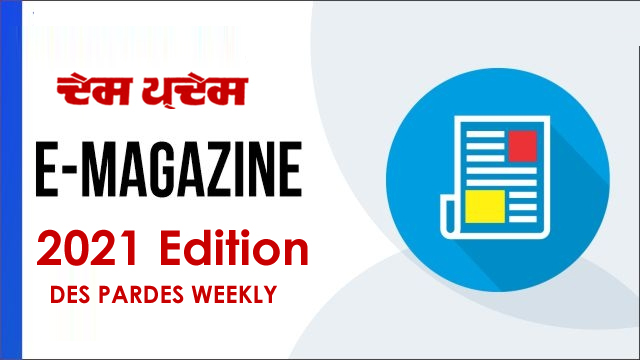 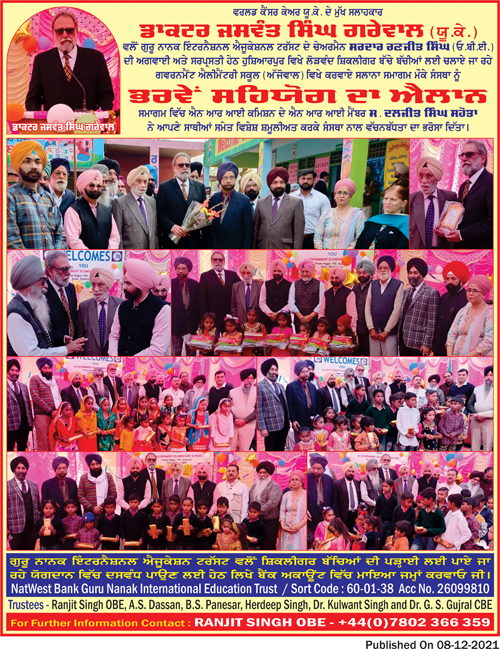 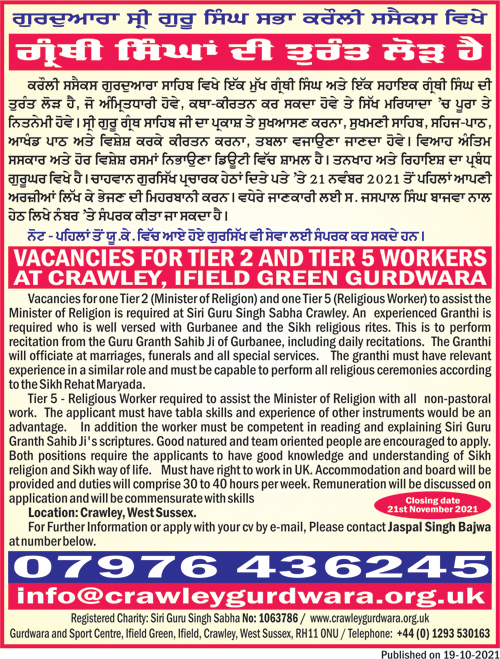 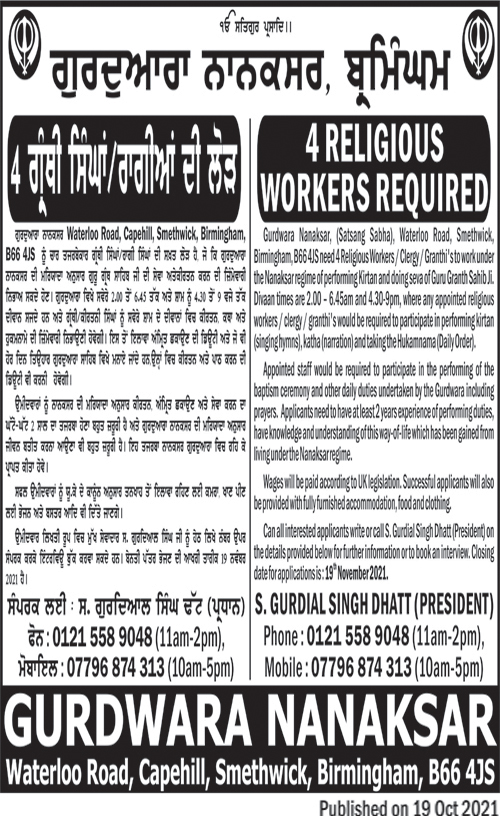 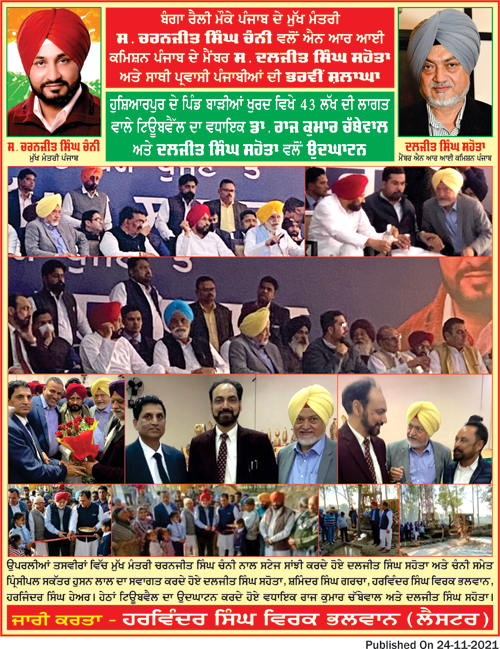 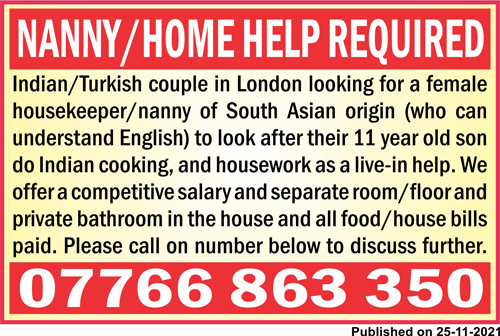 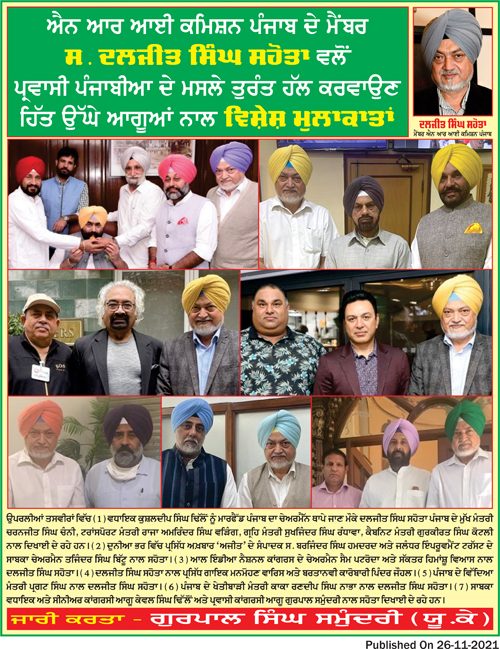