Back Heathrow, trade unions and local communities have welcomed Heathrow airport’s plans to ensure the London Living Wage (LLW) is paid to all directly employed suppliers.

The announcement will benefit west London’s Asian and other ethnic minority communities, who rely on Heathrow jobs.

Parmjit Dhanda, former MP, government minster and now the executive director of Back Heathrow said: “A large proportion of west London’s working population is from ethnic minority backgrounds, and they rely on jobs related to Heathrow airport. So, I am glad to see that Heathrow is ensuring that organisations it has contracts with will be paying at least the London Living Wage from this April. Many local people are struggling and will need this extra money. There will also be more discounted local buses available for Heathrow workers too.”

The announcement comes as part of a package of measures in the airport’s revamped sustainability strategy which include new targets to cut carbon, improve air quality and reduce noise – as well as the reintroduction of subsidised public transport.

Mr Dhanda added: “The wider package of measures on carbon, noise and air quality are also an important step forward for our community living close to the airport.”

The airport’s direct supply chain of employers will introduce the LLW from April 2022, which is currently set at £11.05 per hour. It is a measure that trade unions and local community group Back Heathrow have championed for years.

Apcoca and Mitie are the largest suppliers affected by the decision. Around 1,300 employees will benefit. The London Living Wage is currently £11.05 per hour.

The next phase of the shift to the LLW will involve work with the airport’s indirect suppliers to encourage them to move to the new standard. Progress will be harder to achieve because the airport doesn’t have the ability to mandate LLW in the way it can with direct suppliers.

The airport has simplified its existing sustainability strategy into two pillars of work: targets around zero aviation and those that commit the airport to being a good neighbour and employer. 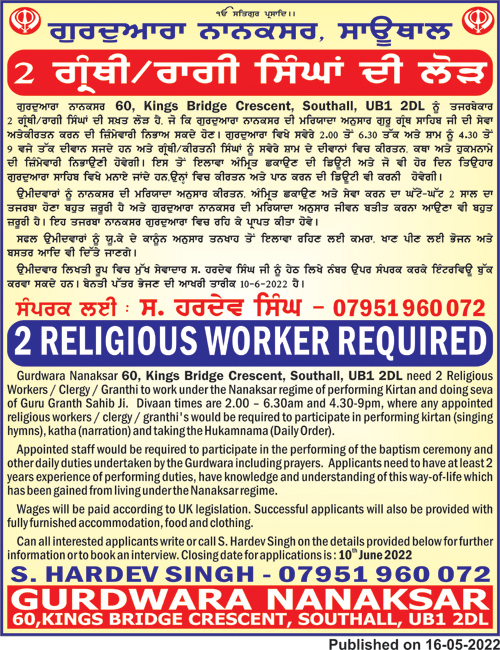