A young Sikh journalist is edging closer to becoming a regular Sky News presenter. Amrit Singh Mann, from Slough, is currently a Junior Journalist at the channel – he has been training with the news corporation over the past eight months to embrace the opportunity and fulfil his dreams.

Amrit is also undertaking NCTJ Diploma in Journalism to bolster his understanding of the industry.

For the past two years, Amrit has won the ‘Young Inspiration’ award at the Slough Youth Awards for ‘promoting diversity in the media industry’. Amrit has also been invited to deliver talks to schools up and down the country, with the hopes of inspiring the next generation to consider a career in journalism – a career that’s not encouraged very much in our community.

Recently, Amrit has been shortlisted for the ‘Positive Role Model Award for Race, Faith or Religion’ at the National Diversity Awards. Inclusive Companies, who are hosting the event in association with ITV News said: “To be shortlisted from over 72,000 nominations and votes is a tremendous achievement, and a testament to Amrit’s hard work and dedication to the equality, diversity and inclusion agenda.”

One of Amrit’s role models, Tanmanjeet Singh Dhesi, a fellow turban-wearing Sikh – a member of parliament for Slough, he praised Amrit for attempting to breakthrough mainstream media: “You can’t be what you can’t see! So I’m really pleased that Amrit Singh Mann, a dastaar wearing Sikh from Slough, who has worked hard to achieve in mainstream media, is being given this opportunity by Sky. Both Amrit and Sky need to be commended, because representation matters – it will doubtless inspire others to reach such heights.”

Saima Mohsin, a British-Pakistani presenter at Sky News has been very supportive of Amrit becoming a presenter. Amrit said: “It means a lot, especially from someone who’s had a glittering career. She’s an inspiration to me and her style of presenting only make her more likeable.” Upon Amrit’s arrival arrival at Sky News, Saima said: “Great to have a #Punjabi & a #Sikh man who wears a turban in the newsroom because … representation matters also I finally get to speak in Punjabi with somebody in a UK newsroom! Hurrah!!”.

Amrit’s advice to anybody looking to breakthrough in to TV would be to “make a start and don’t give up. It includes working crazy hours and it can certainly be stressful at times, but it’s also very rewarding in many ways.” 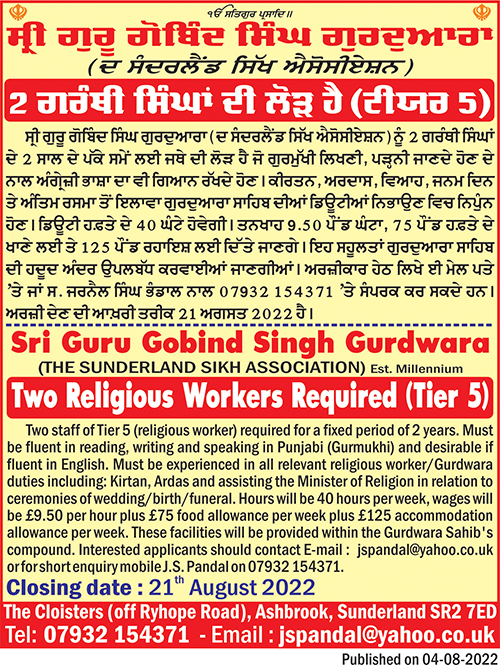 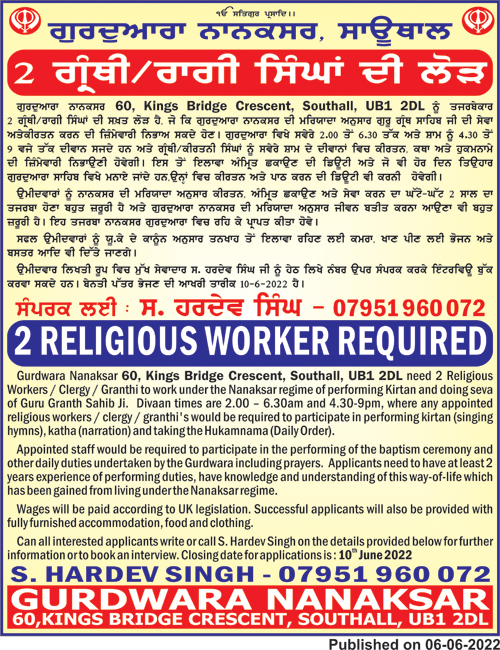